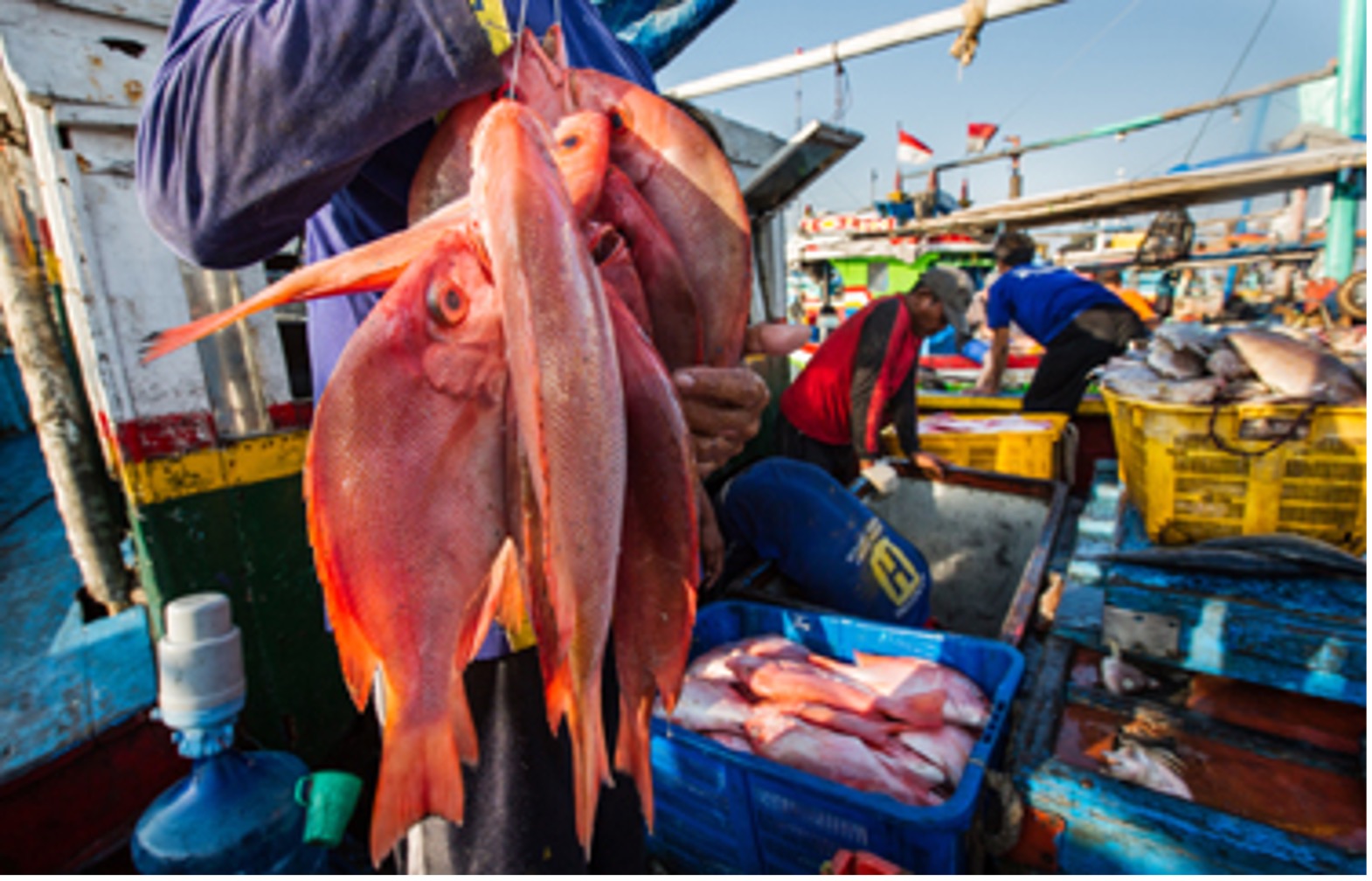 Two new fishery improvement projects (FIPs) in Indonesia seek to make significant portions of the country’s valuable tuna and groundfish fisheries, including snapper and grouper, more sustainable. The national, industry-led longline tuna FIP was recently announced by Sustainable Fisheries Partnership (SFP), which has been working on the project for almost a year. A memorandum of understanding was signed with Indonesia’s Ministry of Marine Affairs and Fisheries earlier this month.

Though multiple FIPs for tuna in Indonesia currently exist for other gear types and fisheries, this one is broader in scope, covering the entire country, and is led entirely by the Indonesia Longline Tuna Association, according to Amber Von Harten, who is the Indonesia supply chain roundtable leader at SFP.

The work plan for the FIP is currently being developed and will address the principles required for Marine Stewardship Council (MSC) certification for five tuna fisheries: Indian Ocean bigeye, yellowfin, and albacore, as well as Pacific Ocean yellowfin and bigeye.

“They’re going to be looking at harvest strategies for the different species, and looking at interactions with bycatch, and also looking at issues surrounding the health of the stocks,” Von Harten told SeafoodSource. In addition, “there’s a whole governance and policy piece to this in working with the Indonesia government.”

In Indonesia, there are roughly 300 longline vessels over 30 gross tons. The National Longline Tuna Association covers 233 of those vessels, VonHarten said.

“This could be a historical milestone for the longline tuna fishery improvement project towards MSC certification,” Dwi Agus Siswa Putra, chairman of the association, said in a statement. “We hope that longline tuna will regain its position as a prominent product from Indonesia that makes all of us proud.”

The tuna FIP will help SFP achieve its goal of having 75 percent of global production of key seafood sectors either sustainable or improving by the end of 2020 – either MSC-certified or making verifiable improvements as part of a FIP or similar program.

The tuna FIP will be especially helpful for SFP, since national projects are more efficient, covering a greater volume of fish for a similar amount of effort compared to a smaller project.

The second new FIP in Indonesia, for the groundfish fishery, will help reduce the overharvesting of the juvenile fish that are necessary to keep the fishery producing at maximum sustainable yield.

Around the world, plate-sized snapper and grouper are popular among restaurateurs and diners, but those smaller fish also tend to be juveniles. Overharvesting the young fish is causing a sustainability problem that the new FIP seeks to address.

Historically, the Ministry of Marine Affairs and Fisheries hasn’t applied a harvest strategy to the fishery. Under the new FIP, companies will share data about catch origin and fish size with the Indonesia government, enabling it to make more informed management decisions.

The FIP, launched in July, covers an array of species: including: various snappers, jobfish, groupers, and emperors. The FIP outlines a plan to improve the fishery.

“This program is now being held accountable to certain steps that are outlined in this plan,” Peter Mous, the director of The Nature Conservancy’s Indonesia fisheries program, told SeafoodSource. “We are scoring well in terms of monitoring and stock assessment. The critical gap is development of a management plan together with the government.”

“The companies that signed up for this FIP explicitly made a commitment to sustainability by committing to avoid sourcing juveniles,” Mous said. Good fishery science and policy holds that fish shouldn’t be harvested until they’ve reproduced at least once, Mous added. “That means you want to avoid catching very small ones. (But) small ones were making up a considerable part of the sourcing program.”

The companies themselves have incentive to make the fishery more sustainable.

“Fish caught before they have the ability to spawn cannot contribute to the natural growth of the population,” Norpac founder Thomas Kraft said in a statement. “[But] too often, only fishers are asked to make sacrifices by adopting sustainable fishing practices, which increases their workload and negatively impacts their livelihoods. It is important that the industry as a whole commit to responsible fishing and mitigate the burden on fishers.” 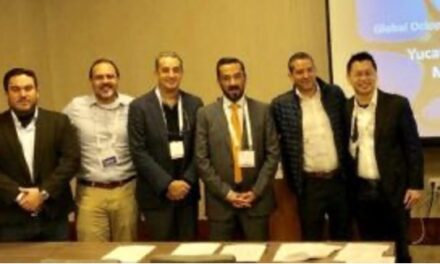 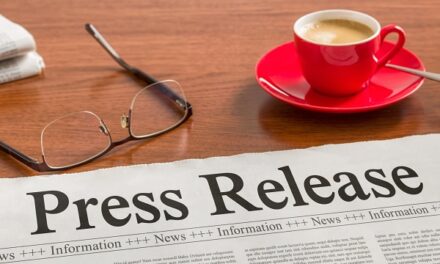 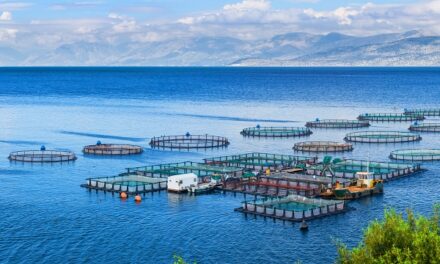